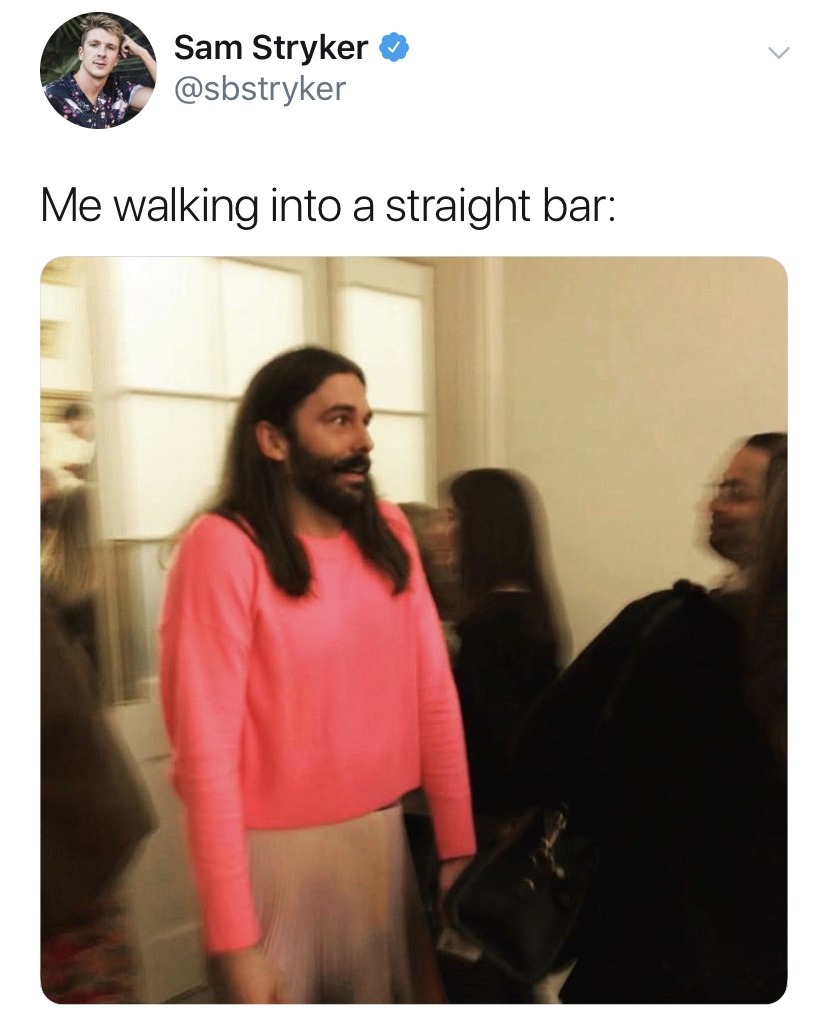 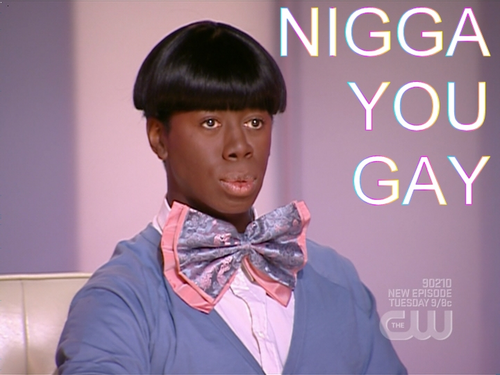 The ACLU believes that since we have attached such enormous social consequences to marriage, it violates equal protection of the law to deny lesbian and gay couples the right to wed. 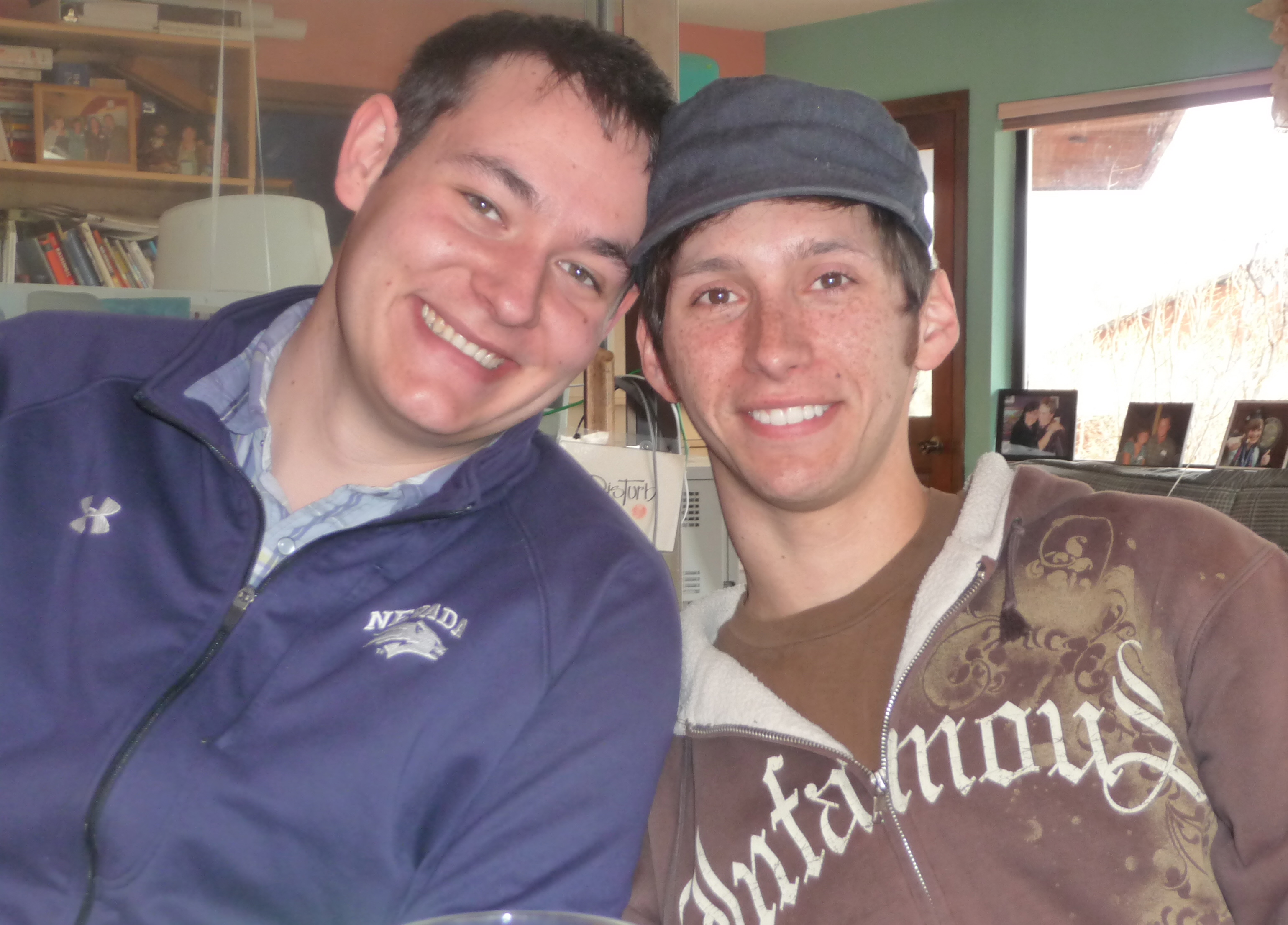 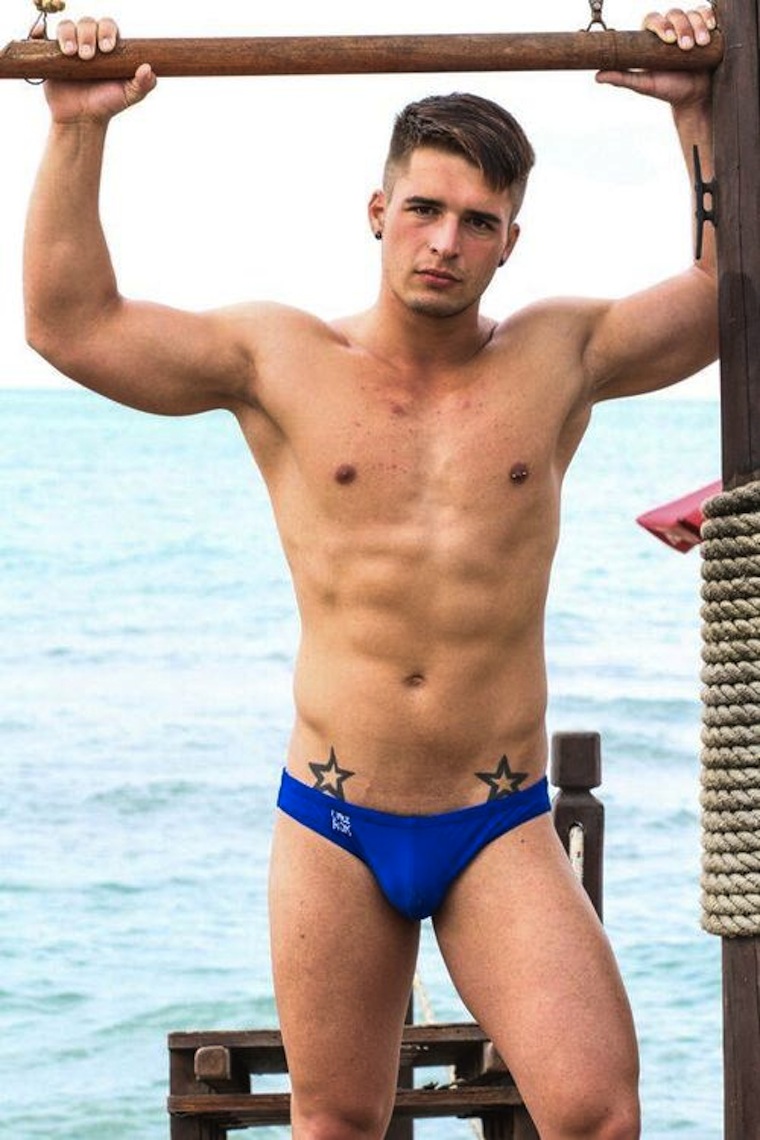 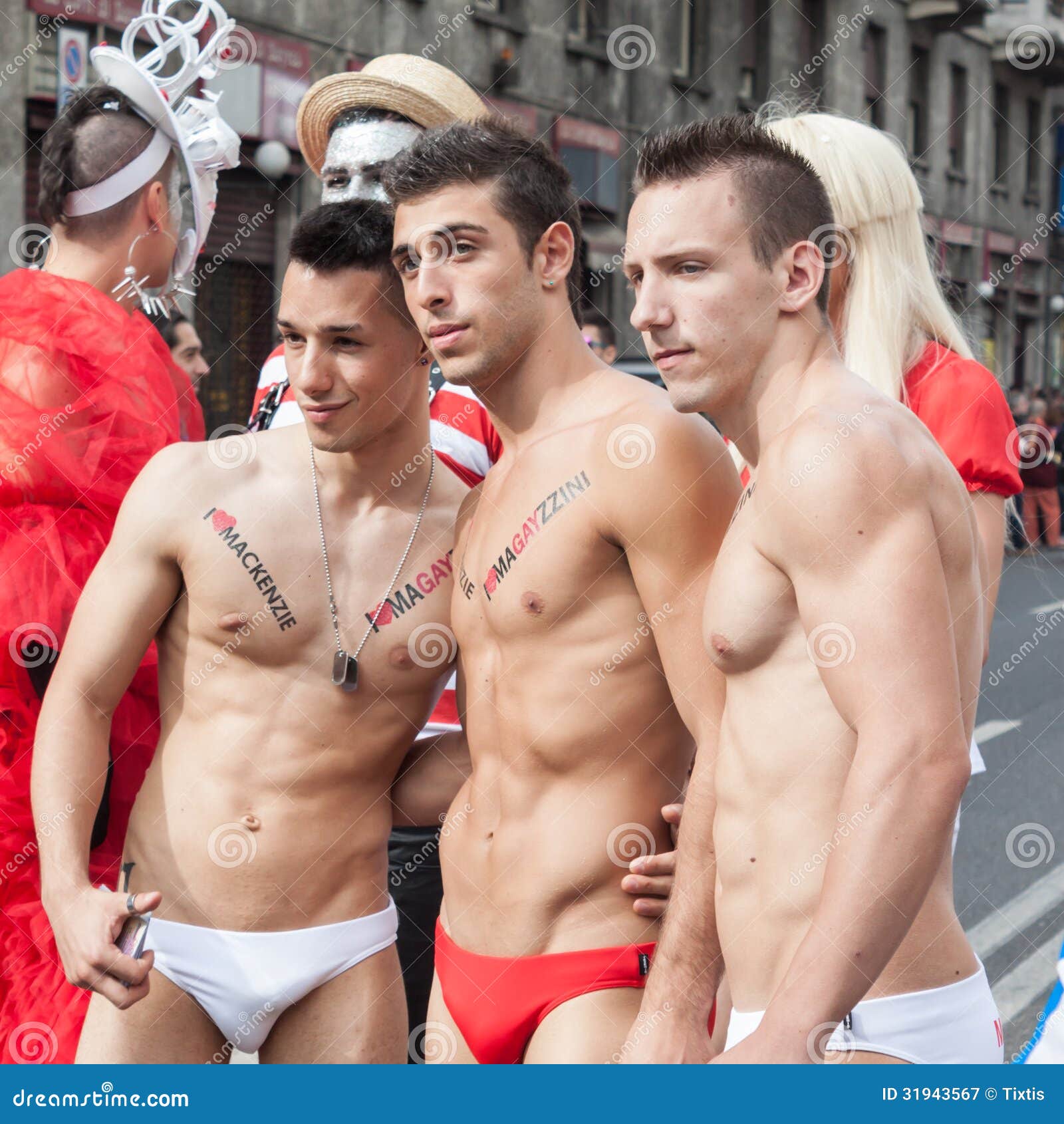